Humans have tools for survival that animals do not have, and therefore, we deeply care about the protection of endangered animals. Over 5,000 species are on the list of officially endangered or threatened animals.

We are interested in getting involved in projects supporting anti-poaching, as illegal trafficking of wildlife is one of the world’s largest criminal industries, and it is threatening the survival of especially elephants and rhinos.

There are approx. 690,000 African elephants left, and until recently, the population numbers were increasing, but an upsurge in poaching have ended this positive trend. African elephants are also threatened by habitat loss.

There are approx. 50,000 African lions left, but the number is declining due to a declining prey base and killing by humans in defence of livestock herds. 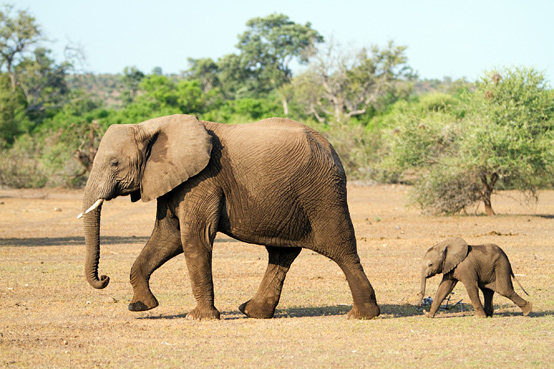 A future project for Omnia Foundation is likely to be sponsoring an automated, lightweight surveillance drone, which is able to assist anti-poaching units get a view of the increasing number of rhino and elephant poachers that are operating across Africa. There are less than 3,500 Black Rhinoceros left, which mean that they are a critically endangered species.

Also, we are interested in supporting organisations trying to prevent so-called ”wildlife sanctuaries”, which only basis for existence is sending tame animals, such as tigers and lions, back into the wild nature, in order for poachers to have easier access to them. 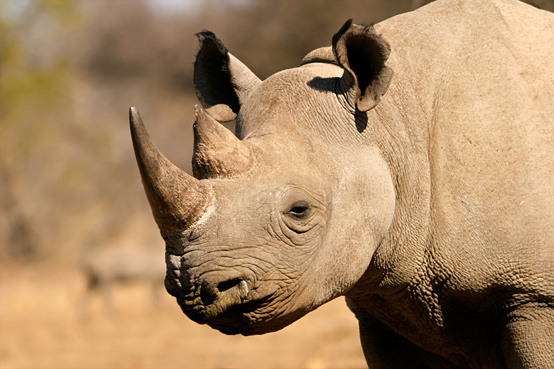