Since 2012, OMNIA has been the proud main sponsor of the racing team Team Wounded Racing (TWR), which consists of six wounded soldiers, who have returned from operations in Afghanistan. Both in 2012 and 2013, TWR got on the podium, although none of the soldiers had been professional drivers before. TWR also won “The Alternative Prize” at Danish Motorsport Award 2013 - a recognition, which meant a lot for the soldiers. 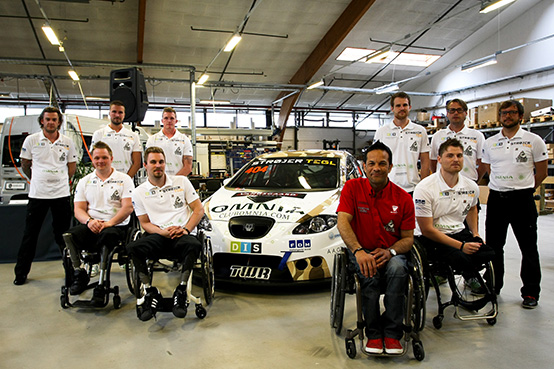 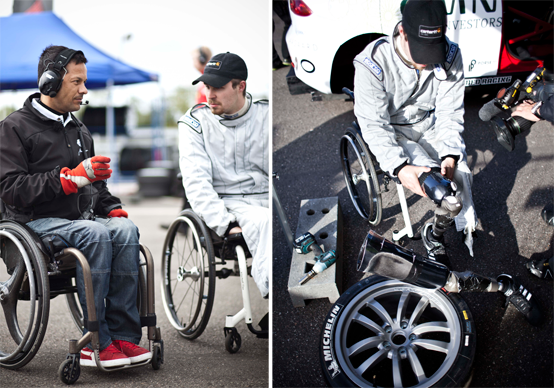 Team Wounded Racing and TV2 produced seven TV episodes covering the formation of the team and the personal development experienced by the soldiers when establishing and managing the racing team. The show ”Jason og Soldaterne” (Jason and the Soldiers) was broadcasted in the autumn of 2013 and it provided an incredible focus on the veterans and on the challenges that they were facing.

Below you can see the introduction to the TV show:

CHANGING LIVES OF THE SOLDIERS

Thanks to TWR, the soldiers have been through an incredible personal journey. Coming home wounded from their missions, with lots of mental scars as well, TWR gave them a new mission to focus on. It brought back the feeling of team spirit and community, which in many cases were the reasons for the soldiers of taking part in the military missions. Also, the soldiers, who were in Afghanistan to make a difference, were now able to make a difference in their own lives.

Furthermore, being part of TWR has assisted in providing the soldiers with new skills – beside the ones related to racing, eg. selling a product and administering a team. These are skills, which can be used in their lives after the end of military missions. Not the least, they reached a new level of confidence and energy on life.

For some of the soldiers, TWR has also been the stepping-stone for participating in the Paralympic Games, becoming coaches, for example through Running with no legs or writing top-selling books, such as Christian S. Richardson's "Efter krigen" ("After the war").